Stop Wasting Time With Bad Job Boards. Use This List to Find The Best Talent

Stop Wasting Time With Bad Job Boards. Use This List to Find The Best Talent

These days there are so many online job boards available, choosing the right one to post your ad can prove a tad complicated.

From internationally known job boards such as Monster and CareerBuilder, to industry-specific job boards which cater to a more refined audience. Some are free, some charge as little as $25 per ad, others around $400 per month.

Whichever job boards you choose, large or small, paid or free, it’s certain to increase your chances of both finding a skilled employee and increasing your pool of candidates to choose from. In order to help you find the right site for your company, we’ve put together a list of the most successful and popular job boards available on the web today. 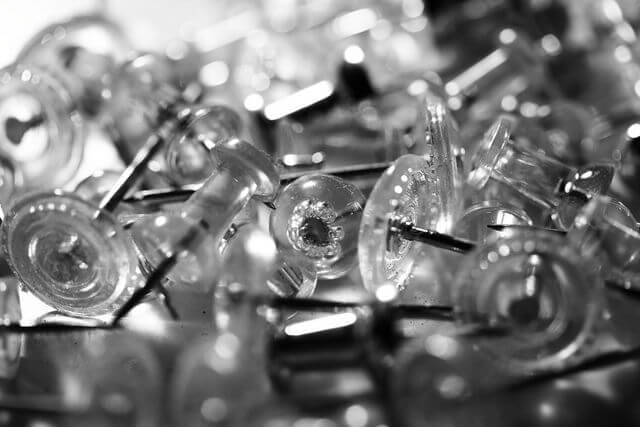 With over 63 million job seekers visiting per month, Monster is one of the most widely used job boards available on the web.

The site allows job seekers to upload their resumes and search for jobs for free, whilst charging employers roughly $225 a month per job ad. Despite the relatively high fee, many employers choose to advertise on Monster because of it’s worldwide popularity as well as local exposure.

Monster are also keen innovators of modern talent acquisition.Thanks to the rising popularity of social networking and mobile use, Monster have developed a Smartphone app for mobile job search, as well as BeKnown – a professional social network application for Facebook.

Companies who are looking to recruit internationally or nationwide with the added benefit of social and mobile recruitment.

Since it’s launch in 2004 Indeed has surpassed Monster as one of the top most visited job boards in the US, reportedly receiving 100 million unique visitors every month.

Unlike unique job boards, Indeed aggregates ads from around the web from other job boards and corporate sites as well as printed media. It is free for employers to post ads to the sites, as well as for job seekers to search for positions.

To date, Indeed does not have a social media or mobile application app.

Companies looking to recruit on a budget both locally and internationally.

Despite being better-known as a professional social networking site, LinkedIn also allows employers to post job ads at a fee (around $200 per job per month).

With 50,000,000+ unique visits per month, LinkedIn is the most-used professional networking site worldwide. Apart from active job seekers, it is common practice for professionals who are not seeking employment to have a profile on LinkedIn.

Companies looking to find and hire passive candidates (particularly now with the addition of the mobile application app).

Founded in 1995, CareerBuilder is one of the original and most popular job boards on the web. The site receives over 24 million unique visitors a month and powers the career sites for more than 1,000 partners (including 140 newspapers).

In comparison to other job boards of similar capacity, careerbuilder is relatively expensive charging around $400 per job ad per month. It is however one of the most well established and trusted sites in the US, particularly for ‘local’ job searches. Job seekers can search and apply for free.

A main competitor to Indeed, Simply Hired aggregates job ads from around the Web including other job boards, social media sites and printed media.

Employers can place ads on a pay-per-click (PPC) system, therefore the monthly rate is variable. As with the other job boards, job seekers can search for free.

Simply Hired currently operates in 25 countries worldwide, has over 30 million unique visitors per month and provides job seekers access to over 8 million job openings across all industries, on the web, social networks, mobile devices and email.

Companies recruiting on a budget. Depending on the popularity of the job ad the PPC system can make a good low-cost alternative to a set monthly fee.

Niche job boards can be more effective and cost efficient when searching for candidates with very specific skills such as Tech, Retail, Design or HR positions. Here’s a list of some of the most widely used niche job boards available on the web:

AllRetailJobs – The most popular retail career site in the USA.

TechCareers – For technology and engineering positions.