How To Work With The Office Jerk

How To Work With The Office Jerk

The office jerk – we’ve all been there. From the guy who copied your great headline and passed it off as his own, to the person who keeps stealing your snacks. Remember that Friends Episode – The One With Ross’s Sandwich? Now, unlike Ross you may not get so visibly mad that your boss sends you for therapy, but if people knew what you were actually thinking it might be a different story. Asides from sucking in general, studies show that dealing with an office jerk every day actually increases mortality rate. That’s right, the office jerk isn’t just annoying, they’re leading you to an early grave. 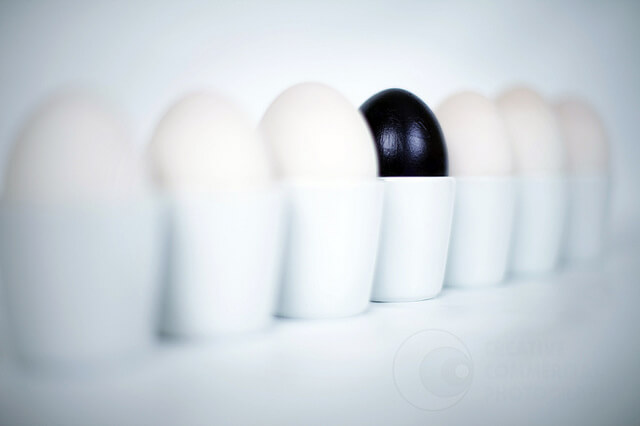 The worst thing is that these office blisters are not only unaware of their own jerkiness, but it’s somehow accepted by the whole office. “Oh that’s Bob, he’s an A**hole but he sells like, a million contracts a minute.” Apparently being a top dog also gives you a green card to be a douchebag. But you know what they say about one bad apple – it’ll spoil the whole bunch. Stephen Balzac, an expert on leadership and organizational development, endorses the theory: “The biggest problem with bad apples is that their bad behavior is contagious. Nastiness, subtle insults, and other inappropriate social interactions, if not halted, are imitated by others.”

Why does the office jerk exist?

Unfortunately some of the qualities needed to become a top performer do merge dangerously with obnoxious behaviour. More often than not the office jerk will be someone that the company isn’t willing to lose, and employers turn blind eye in return for good performance – it leads to a culture of acceptance or even reward for being an office jerk. Alternatively, if the office jerk is the boss, well, it doesn’t leave much room for a mere employee to complain if they don’t want to risk their job (think Anna Hatheway vs Meryl Streep in the Devil Wears Prada).

However, not all office jerks are what you’d classically call a ‘bad apple’. The reason the US comedy series The Office is so hilarious is because of the weirdly realistic character of Michael Scott – the office manager who has zero professional skill or tact at doing his job. In one episode a colleague makes a color graph of how Scott actually spends his time – it goes like this: 80% “distracting others,” 19% “procrastination,” and 1% “critical thinking”. Instead of being a manager, Scott spends most of his time using inappropriate humour to pal up with his staff – funny on TV but annoying in reality. Office jerks come in all shapes and sizes, the question is – how do you deal with them?

How to deal with the office jerk

In his recent article on how to deal with office jerks, Marketing Specialist Reese Haydon outlines the following steps to combat bad workplace behaviour:

It’s a great strategy, but what if that doesn’t do the trick? If reasoning doesn’t work then it’s worth taking the issue to your boss to see what can be done. If the office jerk is your boss however, then this may pose a threat to your position, but do you really want to be working for them anyway? If there’s nothing else for it, then jump ship and leave the others to suffer the office jerk. It might seem like a dramatic step, but at least you won’t end up in an early grave.