Time to kick employees out of the office

Time to kick employees out of the office

In a recent online video, Jennifer Walzer, founder of Backup My Info!, explains how her main priority concerning employees is making sure they maintain a healthy work-life balance. This involves kicking her employees out of the office, at 5.30pm (if they haven’t already left). Her reason, she says, is that happy employees perform well and ultimately result in happy customers. Sounds simple, but is is realistic? 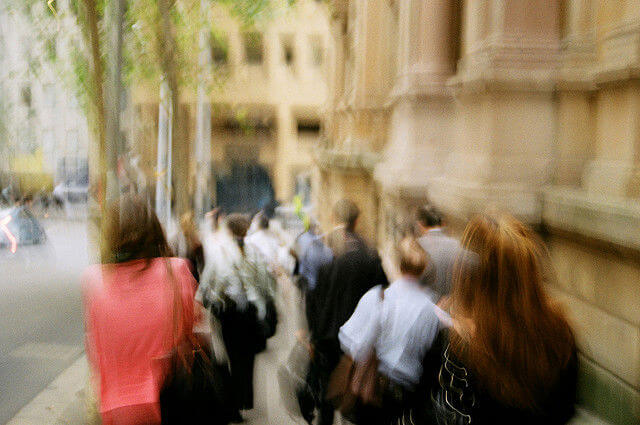 In the video, Walzer acknowledges that there’s a lot of overtime going out of the window thanks to her strict leaving-on-time policy. However, as CEO she says she’s confident that the company benefits from reduced man hours, the main point she argues, is that happy workers are productive workers. So why aren’t we seeing more of this type of leadership?

Fortunately, Jennifer Walzer isn’t the only one. Facebook COO Sheryl Sandberg famously leaves the office on time in order to be home by 6pm. In a video interview with Makers she talks about how she has strictly left work on time since having kids. It’s probably worth noting that it’s a habit that didn’t stop her from then repeatedly ranking as one of the 50 “Most Powerful Women in Business” by Fortune Magazine.

Leaving on time, the big taboo

Sandberg however, admits that it wasn’t until recently that she felt comfortable about it, saying “I was showing everyone I worked for that I worked just as hard. I was getting up earlier to make sure they saw my emails at 5:30, staying up later to make sure they saw my emails late.” It’s only in the last year or two, Sandberg admits, that she feels confident enough to publicize the fact that she leaves on time.

The fact that a CEO found it hard to admit to leaving on time begs the question, what about the rest of us? In an ideal world we’d all have a boss like Walzer kicking us out when the clock strikes 6. The reality however, is that overtime is usually encouraged by bosses, not the other way around.

A backlash on overtime

The death of 21-year old Moritz Erhardt this summer highlighted the brutal hours that inner city office workers are subjected to on a daily basis. Having reportedly worked several all-night shifts prior to his collapse, Erhardts death subsequently promoted a Worldwide outcry for an end to harsh working hours. Fellow interns later described how leaving on time was considered taboo:

“…one has to keep working into the night, driven on by the fact that each intern is peering over his computer to see which other interns are left.” London Evening Standard, August 2013

Getting rid of the stigma

Unfortunately the taboo of leaving on time isn’t an issue that will resolve itself and the responsibility lies in the hands of the leaders. Employers may not be able to control what their staff do in their spare time, but it’s essential to make sure that they have adequate opportunity to eat, sleep, rest and play. After all, an overworked, tired employee isn’t hardly going to be at their ultimate level of performance.

What do you think, do more hours equal more work? Or are leaders such as Walzer and Sandberg blazing the trail for improved productivity?