Revealed: Why Friday Is the Worst Day to Post a Job Ad

Revealed: Why Friday Is the Worst Day to Post a Job Ad

In the world before the internet, job advertisements appeared in the daily newspaper classified section.
4.5/5
4.5/5 Rating

The best way to ensure that a job ad got the most attention was to publish it in the weekend edition, which would achieve the most sales and subsequently the most exposure.

Therefore, Friday became the day for posting job ads but apparently that’s no longer the case. These days Wednesday is looking more likely to convert applicants, and here’s why. 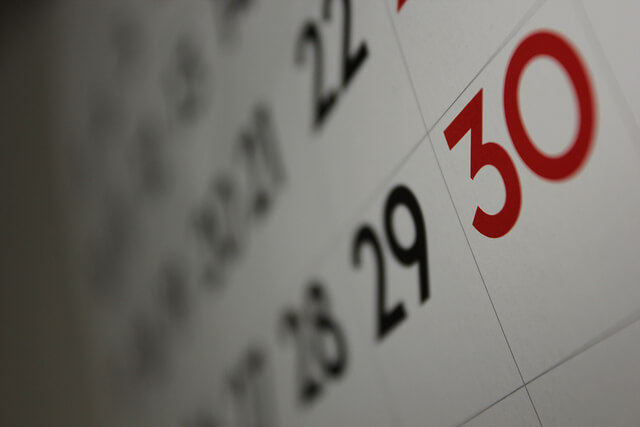 A few decades down the road, job seeking habits have shifted. Technology has taken over but the Friday job ad trend hasn’t followed suit. To this day Friday is still the most popular day for recruiters to post jobs but midweek is most popular amongst job seekers searching and applying for work.

A couple of years ago job distributors, E-quest, studied over half a million of their clients’ applicant responses, and the following statistics emerged, showing that Wednesday was indeed a peak time for applications:

Of course, logically it makes perfect sense to search for people to look for new work on the weekend when they have a bit of spare time. However, the definition of spare time is different now to what it was then and the reason lies in technology. Searching and even applying for jobs on the move is a cinch now, and when better than mid week when stress-levels have hit a peak at work?

With the rapid increase in mobile-applications there’s nothing stopping disgruntled employees for looking elsewhere during lunch, on the commute or even at the office.

With the rapid increase in mobile-applications there’s nothing stopping disgruntled employees for looking elsewhere during lunch, on the commute or even at the office.According to Equest, Monster, CareerBuilder and Indeed.com get the most traffic on Tuesday through to Thursday.

So what does this mean for employers? First of all think twice before posting a job ad on a Friday. Not only do significantly less people search for work over the weekend but you’ll also be pitted against more competition. Given that many job boards post ads from most recent to least, it’ll run the risk of losing your job ad to the bottom of the list.

Job search begins to rise from Tuesday, peaking on Wednesday and slowly dissenting from Thursday. Therefore the best time to post would indeed be Tuesday depending on when your ad is scheduled to appear (some job boards take 24 hrs to process job ads).

What do you think, have you had better success posting job ads earlier in the week or do you still swear by Friday? Let us know your thoughts in the comments section below.