Job hoppers; with the average tenure of our youngest workers predicted to average about 2.5 years employers are becoming increasingly irked with the prospect of a temperamental millennial workforce – a generation of employees that are not only hard to to employ in the first place, but difficult to keep for less than half the time of their predecessors.

In an article that somewhat sparked the debate on the subject in 2010, entrepreneur Mark Suster aliked employers who hire job hoppers to “a woman who is dating a man who has had 6 wives and cheated on all of them before divorcing them but she somehow thinks SHE will be different.” Ouch. 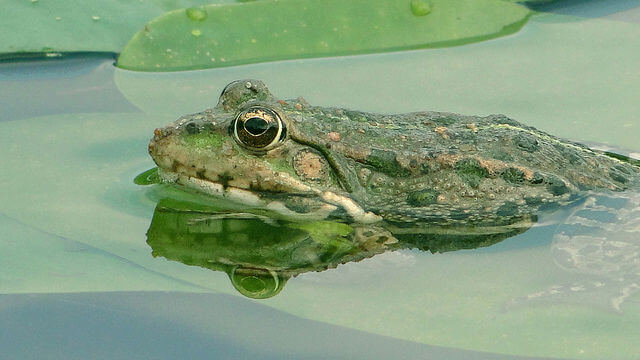 Are job hoppers really that bad?

Lets just clarify exactly what we’re talking about here; Your classic job hopper is someone who willingly changes jobs every couple of years, the employee whose average staying power in a full time position is about 12 months i.e. your 30 year old friend who’s racked up 6 career changes since leaving university.

They’re going to love you and leave you

Suster ended his piece with the following foreboding advice: “Job hoppers are the first people to the door. They’re self centered. They don’t have a sense of loyalty to you despite the risks you took with them. They don’t understand the word commitment.” Yikes.

The thing is though, if Suster is right, then I’m a job hopper too. I’ve had three jobs in 4 years, there’s even a nice big 6 month gap on my Resume where I quit one job to go traveling. Does that make me self centered, do I have no sense of loyalty, do I not understand commitment?

My employers didn’t seem to think so when they hired me.

The truth is, as time goes on, attitudes are changing. Employers are looking at their Gen-Y job hoppers and thinking, so what? At least they’ve got spirit. Unlike someone who’s been sitting at the same desk for the last million years, a job hopper has enthusiasm, a wide range of skills and new ideas to bring to the table.

They may only last a year or two, but look at it like an orange. You can squeeze it, produce fresh juice, drink it and it’s gone. Instead of counting on employees to stick around forever, modern companies are making the most of their short term hires, squeezing the most out of them, as it were.

Why job hoppers are worth it

First of all, as the perpetual ‘new guy’ your average job hopper needs to work extra hard to prove their worth, plus as someone who’s used to adapting to different environments they’re usually pretty affable people.

Secondly, they’re not just bringing new ideas to the table, but a pretty extensive network too. A long-term HR member can build up a respectable contact list over the years, but a job hopper comes with the kind of varied contact pool you’d otherwise be pushed to have access to.

Lastly, job hoppers accumulate a lot of new skills over the years and with those hard skills, come the soft: Job hoppers have the willingness to try something new, to push for more, to experiment, see what’s out there… They’re all positive qualities. Qualities that can help companies do that same.

You’re not getting married.

Suster may well be right in arguing that job hoppers will love you and leave you, but maybe it’s just the wrong way of looking at it. If we’re going to talk about it in terms of a relationship, why not a holiday romance? Short, sweet, and you both know it’s not going to last forever. What do you think?