Picture the scene: You’re a candidate sitting in front of a panel of hiring managers, it’s the second round of interview, the competition is high, the pressure is on but you’re well prepared, along comes the next question: “What’s your favourite song? Perform it for us now”.

According to a recent Glassdoor survey, today’s job seekers need to be prepared for literally anything – here are some of the top impossible interview questions of 2013: 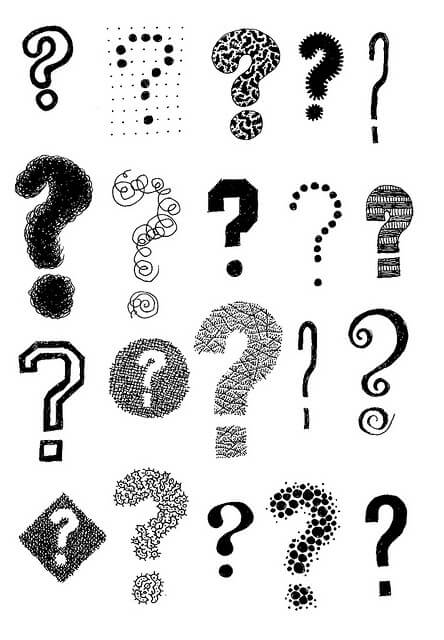 Amongst others, Google are one of the most infamous companies who have made headlines for their bizarre and impossible interview questions, reputedly asking potential employees impossible brainteasers such as: “Using only a four-minute hourglass and seven-minute hourglass, measure exactly nine minutes”. A candidate who can answer correctly is clearly intelligent, but is it really a necessary question to ask, for example, a graphic designer?

More often than not impossible interview questions are less about the right answer, and more about the right reaction. Even a NYC window cleaner wouldn’t be able to accurately estimate how many windows there are in the capital, but he could try. Evidently the interviewers are looking a positive attitude – the theory being that all employees will encounter a curveball at work every now and then, and it’s how they deal with it that counts.

How to Answer Impossible Interview Questions

Amanda Lapachelle, the HR director of HR at Glassdoor answered number 1. as follows: “My penguin is going to come in the door and say, ‘You should hire Amanda, she’s organized and she has her stuff together. You want her to lead your team.’” As for the sombrero: “He had a margarita before he came in!”. Amanda’s approach implies confidence, creativity and fun – she took the question in her stride and wasn’t afraid to use some humour. Would you choose her over a candidate who said “I don’t know”?

Impossible Interview questions – Are They Necessary?

Despite their apparent popularity, even Google, the alleged pioneers of the mind-boggling brain teasers have begun to shift away from asking impossible interview questions. In a recent New York Times interview, Laszlo Bock – the senior vice president of Google, admitted that some of the questions only served to make the interviewer feel smart: “we found that brainteasers are a complete waste of time. How many golf balls can you fit into an airplane? How many gas stations in Manhattan? They don’t predict anything” Least of all the questions and answers are all over the internet, meaning that even the candidates who replied ‘correctly’ might not be as creative or shrewd as they seem.

The Future of Impossible Interview Questions

As the economy improves, so will the competition for top jobs. Employers will still need to be asking challenging interview questions, but perhaps not posing the bizarre riddles that have been criticised in recent press. Essentially the aim of the ‘impossible interview question’ is to test a candidate’s ability to problem solve on their feet, it’s an important part of the interview – but doesn’t necessarily need to involve a margarita drinking penguin. What do you think? Leave your comments below to continue the debate.