Banking Interns – Pushed To The Limit

Banking Interns – Pushed To The Limit

Every year hundreds of promising young graduates flock to London from all over the world, to spend their summer interning at the capitals most highly regarded banking giants. Bank of America Merrill Lynch, Barclays Capital, Goldman Sachs and J.P. Morgan are amongst the most popular, world-renowned investment banks who offer paid internships of up to an impressive £45,000 pro rata – but it comes at a price. The recent death of a young banking intern has led to negative speculation about the culture of ‘workaholism’ in the city, particularly amongst the younger staff members of the banking district. 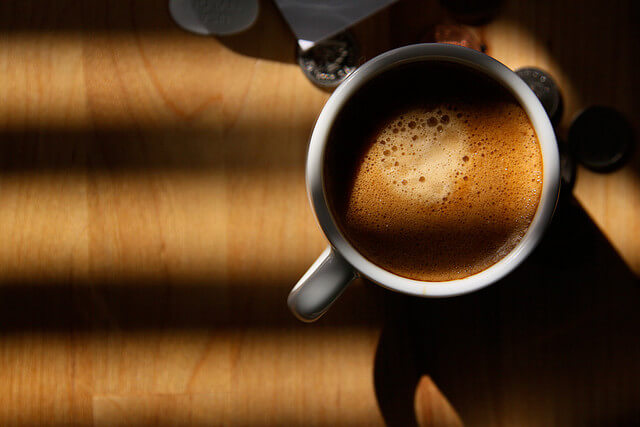 It was apparently grueling work hours that contributed to the recent death of Moritz Erhadt – a 21-year-old German intern working for Bank of America Merrill Lynch in London’s Canary Wharf. Having reportedly worked numerous, exhausting all-night shifts Erhadt was found dead by his housemate after collapsing at home. There is ambiguity over the exact cause of his collapse, as Erhadt reportedly suffered from epilepsy. However his sudden and untimely death put the spotlight on the excessively strenuous working conditions faced by young banking interns in the investment banking industry.

If a silver lining that can be given to such a tragic event, it is that the unjust death of Erhadt has led to an appeal of support for banking interns working in the capital. One leading campaigner, the co-director of Intern Aware, Ben Lyons said: “I think that what is very important is that HR professionals, and particularly those in the City, ensure that young people are being cared for and their needs are closely monitored.”

However, the severe work culture attributed to the financial giants in Canary Wharf is old news, and doesn’t seem to be improving in the current economic system – in fact, the competitive job market is ensuring the complete opposite.

Ambitious graduates feel that if they can’t beat the competition, then they will lose the race to the top. Being pushed to the limit in the office, even if it means not sleeping for several days in a row, is standard practice for the young banking interns who aspire to reach great heights. One junior banker reportedly said: “One has to keep working into the night, driven on by the fact that each intern is peering over his computer to see which other interns are left.”

In the wake of Erhadt’s death, more and more banking interns have been speaking out. Many have referred to the so-called “Magic roundabout” – the process of taking a taxi home in the early hours and having it wait for you while you shower and change, before heading straight back to the office. A 24 year old reportedly told The London Evening Standard that he worked on average of 110 hours a week.

A Change in The System

John McIvor, a spokesman for Bank of America Merrill Lynch, responded to questions regarding the working hours of the younger staff members by reportedly saying that the company put a lot of resources into their banking interns and provided support in the form of mentors, managers and HR members to “take care of any concerns”. However, despite the claims that banks are supporting their youngest staff it’s hard to imagine that their efforts are making a difference, especially in the wake of recent events. It’s clear that changes need to be made from the top, in order to tackle the extreme working environments faced by banking interns.

Andre Spicer, a professor at Cass Business School stated “If large firms hope to be sustainable and attractive to employees, they need to tackle the extreme hours culture.” Least of all it’s clear that overworked, overtired employees are less productive in the workplace, as explained by Dr Charles Bae at the Cleveland Clinic Sleep Disorders Center:”There’s research that if someone stays up for 20 to 24 hours, they can be as impaired as someone with .01 blood alcohol level.”

Despite the horror stories it seems that ambitious graduates are not shying away from banking internships, if anything the workaholic culture is embraced by the highly competitive junior bankers who see it as a small price to pay in order to land their dream job in finance. In the meanwhile, some industry experts are calling for change. The online support group FinanceInterns are actively pushing for an independent body to work with investment banks to support the young people in the finance industry – and ensure the tragic experience of Moritz Erhardt is never repeated. 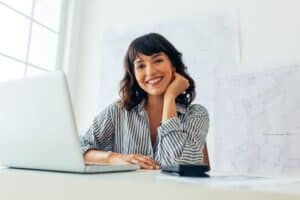 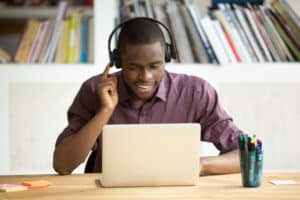 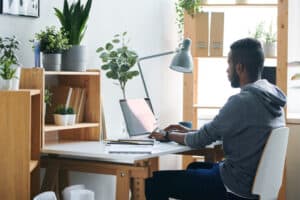 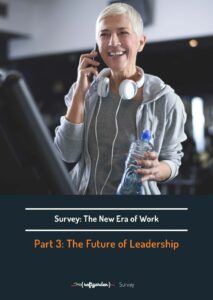 The New Era of Work (Part 3) – Will management still be needed in the future? 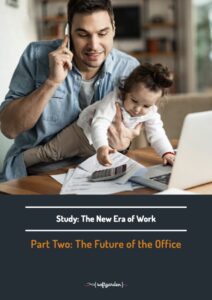 The New Era of Work (Part 2) – What role will the office play in the future?