5 Incredible Staff Perks That Save You Money

5 Incredible Staff Perks That Save You Money

Being a small company doesn’t mean you need to scrimp when it comes to staff perks. You might not be able to offer your employees an in-house gym or childcare (e.g.Google) but there are plenty of affordable staff perks out there that work just as well. 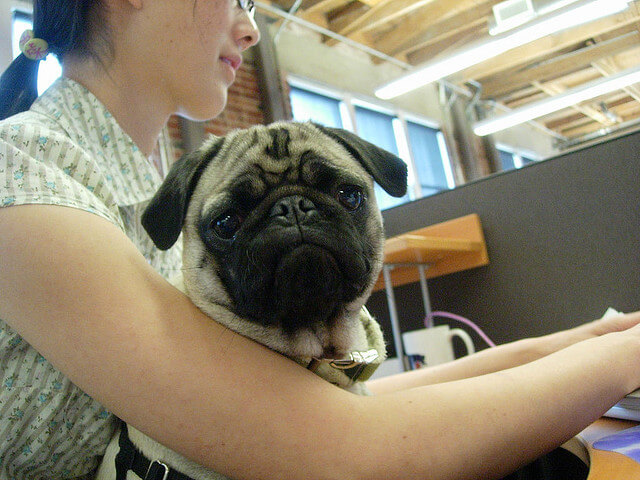 Just to clarify, by work we mean they actively improve engagement and staff retention. Staff perks are there to support and improve a well rounded working environment, as well as show your employees you appreciate their hard work.

Disclaimer: Unfortunately there are some workplaces where even the most dazzling staff perks won’t make a difference, in which case read our article on Employee Engagement first.

So, forget in-house yoga or office massages, take a look at our suggestions for affordable staff perks (that actually work).

It’s not just Gen Y who want a life outside of work, this applies to pretty much everyone these days. However, flexible hours don’t just benefit staff. In a study published by the International Labour Office of Geneva last year, research shows that flexible hours yield more productivity and save employers money too.

Staff with flexible hours are less likely to be tardy, absent or take sick leave. Plus they tend to be more productive in the shorter time that they have to work. The result? Employers save money on absentees and under-performing staff (this one should really be called an employer perk).

Allowing home office days can drastically improve the happiness of your workforce as well as their productivity, as proven by a study undertaken by Stanford last year.

The research, which looked at 13,000 workers, indicated that employees who worked from home had a 12 per cent increase in productivity in comparison to their office-bound peers. unsurprisingly the workers also reported being happier, and who wouldn’t when you get to work in your PJ’s?

3. Bring your pet to work day

A study by the Central Michigan University even showed that where dogs were present, employees were more likely to trust and effectively communicate with each other. Cool right?

Obviously your employees need to A. Not be allergic to pets and B. Not have any animal-related phobias, in which case maybe an office fish tank might be a better idea.

4. Treat your staff to technology

Despite being a ‘small’ company Answerlab was named as one of the best places to work by Fortune magazine last year, part of the reason was because they offer their employees a $400 stipend to spend on technology every year.

According the founders of Answerlab, the extra budget helps them to attract and retain employees who are early adopters of technology. Either way, as far as staff perks go it’s pretty awesome, what would you spend with your $400?

Over at AirBnB the company matches charitable donations made by their their staff, and while this could easily lead a smaller business out of budget, supporting charitable deeds doesn’t have to be expensive.

An affordable alternative would be to offer your employees days off to do good. Apart from the feel good factor of doing something for charity, your employees will appreciate the fact that you stand behind the causes that they care about the most.

As far as staff perks go, nothing says you have a heart as much as this one. Unfortunately, that brings us to the end of this list – but it doesn’t mean it’s a definitive account.

We’re pretty sure that with a bit of digging there are plenty more staff perks to be found that are both affordable and effective. What do you think? Feel free to add more suggestions to the list.